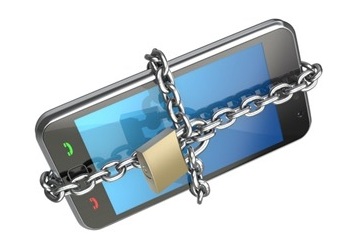 Android devices are know to experience serious security problems. Most of the Android malware is outside the Google Play Store but the biggest problem is that many Android devices don’t get security updates and Android antivirus apps aren’t a solution to these problems.

How does an antivirus work on Windows – Windows provides the antivirus software with low-level system access.

Antivirus software on Windows operates into the OS at a low level. To provide real-time protection, antivirus applications use “file system filter drivers” to intercept file access requests and scan those files for malware before they’re allowed to run or be accessed. If the antivirus discovers a problem, it can block the access and use its low-level permissions to immediately delete or quarantine the malware.

On the other hand, Android does not provide a way for the antivirus apps to get this low-level access. Instead, it confines all apps to sandboxes and restricts the permissions they can use. When the malware is already running, the Android sandbox prevents the antivirus application from interfering with the malicious app or closing it.

Still, Android antivirus apps can do some things in order to protect the user: they can monitor the network activity and scan incoming traffic to prevent the user from visiting malicious web pages and downloading potentially malicious apps.

It’s understandable that Android users, coming from Windows, will install an antivirus application. After all, many of these applications are made by companies that also create Windows antiviruses. But those antivirus apps don’t function like Windows antivirus software and don’t have enough permissions to really secure your device. Android already has more comprehensive antivirus-style protections baked into the operating system.
The best way to protect your Android device is to use the built-in antivirus function. If you get your apps from Google Play, those apps are constantly scanned for malware. If Google should find a malicious app in Google Play, the app is pulled from Google Play and can be automatically removed from your device, too.