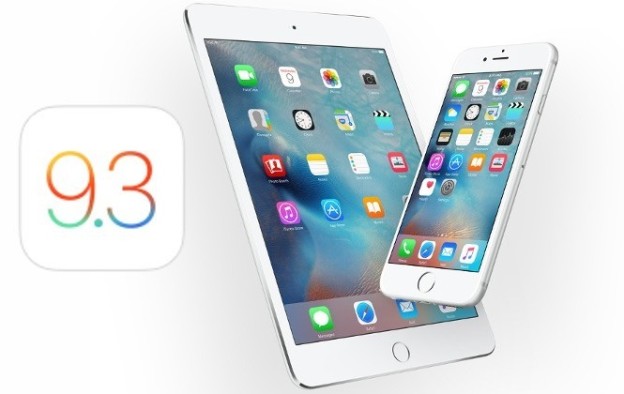 iOS 9.3 has been in beta since January, and it adds a number of new features to the iPhone and the iPad. One of the biggest user-facing features is Night Shift, a feature that will change the colors of the light emitted by your iOS device, depending on the time of day.

While Apple’s iOS 9.3 update brought some great new features and password protection for Notes, it also appears like iOS 9.3 is turning out to be one of Apple’s more buggy software updates in recent history. This comes right after the news that older devices were bricking right after downloading the iOS update just a few days after it released. For the time being, Apple pulled the ability to update to iOS 9.3 on older devices.

Apple’s community support forums have seen a number of posts recently where users are reporting that clicking links will cause the phone to lock up, and not just in Safari. It’s not only Apple’s first-party apps that are affected, as one poster of the Support forum mentions they can’t open links in both Safari and Chrome.

Later edit: Apple confirmed to TechCrunch that is working on a fix.

Other major iOS 9.3 features include:

The “Spiritism” behind Conscious Web Development
...it is not only about coding, but it is also about being aware of the bigger picture and the needs of the project. Being aware of each step the project...
196 Likes

Wanted: QA Engineer
Job Description This is chance for a QA Engineer with a passion for quality, continuous integration and performance, to work on a long term - high profile project. You will...
235 Likes
Quick question?