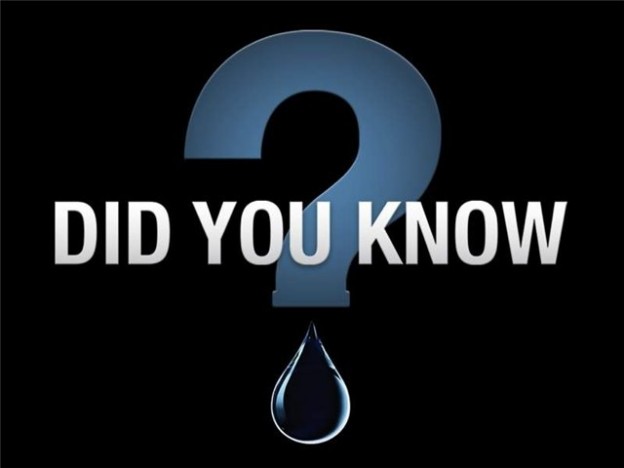 – The first computer virus was created in 1983. Fred Cohen, graduate student at the University of Southern California demonstrated a computer virus during a security seminar. Cohen inserted his code into a Unix command, and in the next five minutes after launching it onto a mainframe computer, had gained complete control over the system.

– The first mouse was made of wood. Douglas Engelbart is the father of the modern mouse. His gadget had a wooden carcass using two wheels to roll back and forth. It was the first mouse that could actually fit into a user’s hand.

– The first mouse trackball was the size of a bowling ball attached to a complicated hardware system that could sense the motion of the ball and imitate the movement on a screen. It was used by the Canadian Navy in 1952.

– The first “computer” was a loom. The Jacquard loom was invented by Joseph Marie Jacquard, first demonstrated in 1801 and simplified the process of manufacturing textiles with complex patterns such as brocade or damask. The loom was controlled by a “chain of cards”, a number of punched cards, laced together into a continuous sequence. Multiple rows of holes were punched on each card, with one complete card corresponding to one row of the design.

– There are programming languages that have only one instruction. Subskin is an OISC variant with a very short (148 bytes of code) Ruby implementation written by Jannis Harder in 2005. Subskin is an abbreviation for “subtract and skip if negative”, which is the only instruction.

– Programs called quines can create replicas of themselves, Not by copying, but by assembling. a Self-reproducing computer program is a program that, when executed, outputs its own code. Only crystals and living beings can do this.

– 60% of computer abuse is caused by insiders. Only 17% of companies whose computers are hacked report them to law enforcement. Fear of negative publicity is key reason for not reporting.

– The guidance computer from the Apollo 11 mission ran at 1.024 MHz. On Apollo 11, programs were in charge and had to give control back to the OS periodically. A kind of virtual machine was used to allow developers to mix hardware-level instructions with virtual machine commands within the same assembler code.

– A heavy Internet user blinks about 10 times a minute, 20 being the average for a normal person.