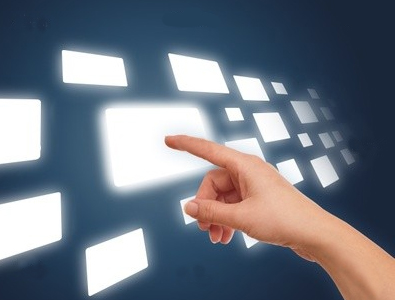 Now that we talked about Native Apps vs. Mobile Web Apps it’s time to take a look at maybe one of the longest debate: will web apps replace desktop software applications?

A desktop application is an application that runs standalone on a desktop computer or a laptop and can perform a set of tasks under the user control.

And now the pros and cons to each of them:

Cost: Web apps are usually more expensive over time. Desktop apps are purchased once and rarely have maintenance fees or fee based upgrades associated with them. Web applications use a different model, users typically are charged a monthly service fee, or a subscription fee to operate the software. If you don’t renew your subscription you might not be unable to use the data the web application stored.

These are only the basics of desktop apps and web apps. The selection of a suitable app will entirely depend on the business needs and factors, based on the comparison above.