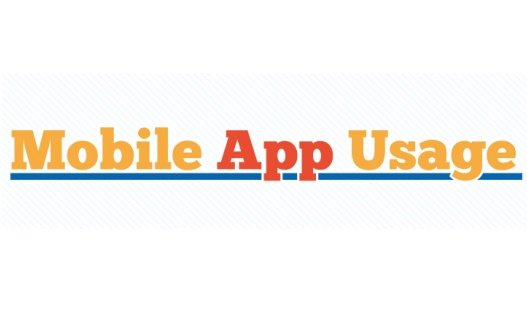 Data charted and presented by Statista.