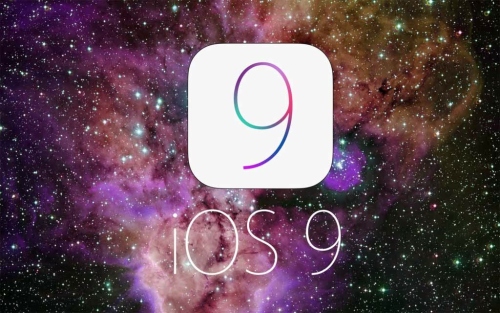 iOS9, code named Stowe, is Apple’s next-generation mobile operating system which will be introduced at WWDC 2015, considering Apple’s pattern of releasing a new iOS every year.

According to 9to5Mac.com, Apple’s new iOS9 will maintain focus on performance over new features, stabilizing and optimizing the operating system.

iOS9 is going to include a collection of under-the-hood improvements. Apple engineers are focusing on fixing bugs, maintaining stability, and boosting performance instead of delivering major features. Efforts are made to maintain the size of the new OS and updates considering that there are millions of 16GB iOS devices in use.