How to test Java web apps 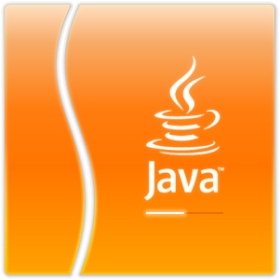 Is it really necessary to test a web application?

No matter how big or small your web app is, it’s important to at least examine your app, because special cases may get your app to malfunction.

First of all you should use Unit testing to test every method in your application. Make sure that every method is meant to do what it actually suppose to do. Check for handling exceptions properly.

Unit testing is a method by which individual units of source code, sets of one or more computer program modules together with associated control data, usage procedures, and operating procedures, are tested to determine if they are fit for use.

Once you have done the Unit testing proceed to White-box testing.

Then proceed to Black-box testing.

Black-box testing is a method of software testing that tests the functionality of an application as opposed to its internal structures or workings. This method of test can be applied to all levels of software testing: unit, integration, system and acceptance. It typically comprises most if not all testing at higher levels, but can also dominate unit testing as well.

Then test the UI and make sure that all GUI elements are working fine.