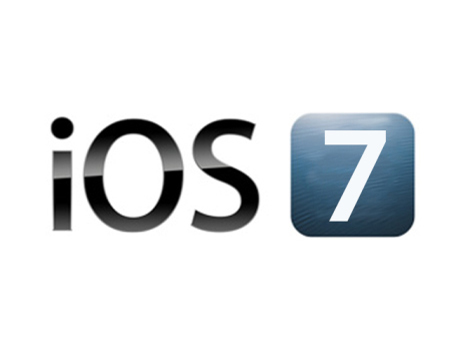 Apple released its updated figures on iOS adoption, revealing that 87% of devices are running iOS 7, 11% still on iOS 6 and 2% on earlier OS versions.

By comparison, according to Android device information, only around 8% of those using Google’s mobile OS are using Kit Kat (4.4) or higher.

Quick conclusion: Apple users are eager to update and don’t show any signs of becoming reluctant to do so, which means the efficiency benefits of developing software for iOS over Android are still obvious. Apple’s advantage means less money spent on building software that works across a range of different OS versions, and it’s something Android still lacks considerably when it comes to fragmentation issues