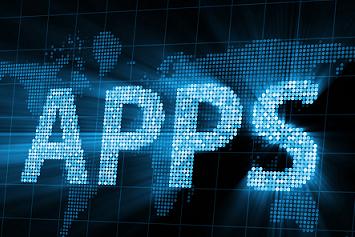 This survey presents some major mobile app platform developer’s concerns and provides a meta-picture of what the mobile app development ecosystem consists of nowadays.

1.Which markets does your company/organization operate in?

The large majority of today’s app developers’ operations center on the iOS and Android platforms.

2. What is your primary motivation for app development?

The rapid explosion of mobile devices brings high demand for mobile apps, and as a consequence, app development has become a new viable profit generator rather than simply a new media avenue by which companies could hope only to raise their product and brand awareness.

3. Which of the following promotional methods/ techniques have you found to be most effective in publicizing your products/ applications?

Banner ad cross promotion is an effective and affordable tool for marketing a majority of apps and games. Likewise, Social Media channels such as Facebook, Twitter, and YouTube also represent highly effective marketing tools, being able to reach a broad audience without employing a big budget

4. Which of the following promotional methods/techniques have you found to be most effective in publicizing your products/ applications?

Building customer loyalty and trust is something that works in the mobile app development industry just as well as it works in other market sectors.

5. Is it profitable for you to place ad banners within your applications?

The majority of app developers either don’t use the banner ad revenue model or see a very limited outcome from this model.

6. What is most challenging in the Mobile Application process?

The app development process itself does not present a major. On the other hand, app marketing is  seen as a source of serious concern.