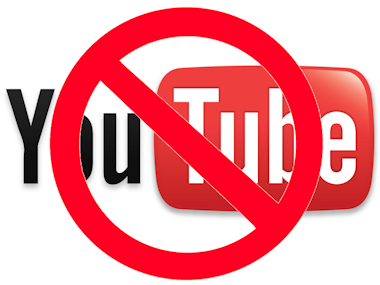 Apple’s license to include the YouTube app in iOS has ended so now you’ll have to either use Google’s video service through a browser or separate application.

“Our license to include the YouTube app in iOS has ended. Customers can use YouTube in the Safari browser and Google is working on a new YouTube app to be on the App Store” says Apple’s statement.

The company also dropped Google Maps as a preset on its phone in favor of its own 3D Maps earlier this year so this move appears to be Apple’s latest attempt to distance itself from Google services.

“We are working with Apple to make sure we have the best possible YouTube experience for iOS users” says a YouTube statement. The iPhone YouTube app has always been a weird bit of corporate compromise. If you used the app, you might have noticed that it doesn’t run ads. Would this be the reason Google is working on their own YouTube app?

Anyway, the final result will end up being better for consumers. The iOS YouTube app has languished for years now, without seeing any major improvements, Google on the other hand can iterate and update its own future YouTube app as it sees fit.