Smartphone myths that won’t go away 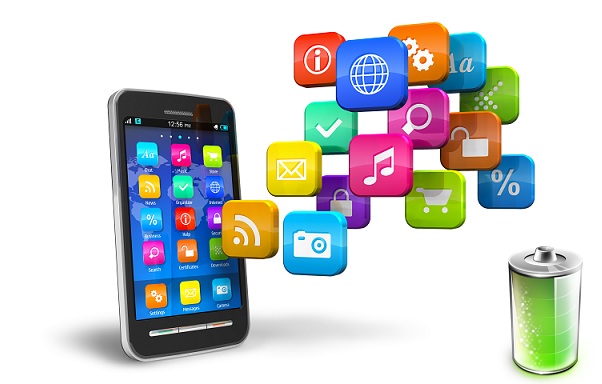 Smartphones have only been around for about ten years, but myths have still built up over time.

Some of these myths just won’t go away, exactly like PC myths don’t go away. Here it is:

Android phones often get viruses and other malware

Viruses are self-replicating pieces of software so phones don’t technically get that. If your phone gets infected by malicious software, it won’t infect other people’s phones. In reality, very few Android phones are actually infected by malware. Android malware exists, but it tends to come from outside Google Play. If you’re downloading pirated copies of paid Android apps you’re much more at risk. While Android is certainly more vulnerable to malware than iOS simply because you can install apps from outside the app store, you will be safe if you don’t. Security holes in Android are mostly because OS updates don’t make it to many phones.

Closing apps to speed up your iPhone

You don’t have to close iPhone apps by removing them from the list of recently used applications. Apps in your list of recently used apps are stored in your iPhone’s RAM, so you can go back to them more quickly. If your iPhone needs more RAM, it will automatically remove apps you aren’t using. Closing those apps will just make them reopen more slowly.
If you want to control your background apps, control which apps have permission to run in the background from the Settings app.

Using a Task Killer to speed up your Android phone

We have the same myth for Android phones. Using task killer to automatically removes apps from RAM when you stop using them, will can speed up your phone. Same as in iOS, these apps are cached in RAM so you can get back to them more quickly. Killing those apps will actually make your Android phone slower to use.

Drain your phone’s battery completely before charging it again

Some people hesitate to charge their phone if the battery is at 80%. With modern Lithium-ion batteries, there’s no need to drain the battery completely before recharging it. You can plug it in anytime you wish, or leave it charging all night.

Only use the original charger from your device

Smartphones use standardized USB chargers. As long as a USB charger can provide enough power, you can use it to charge your smartphone. You can also plug your phone into a more powerful charger. Your phone will only draw as much power as it needs from the charger, so it shouldn’t get any damage. You can also plug your phone into a less-powerful charger, too. It just wouldn’t charge as fast, or it may not charge at all if the charger isn’t powerful enough.

Use a screen protector to protect your phone against scratches

The screen protector is a thin sheet of plastic that you apply on your smartphone’s screen. If the screen should get scratched by something, the plastic would be scratched instead, protecting the screen. This was a good idea a while ago but modern smartphones use Gorilla Glass or similar technologies to produce extremely scratch resistant glass. Many things that would scratch a screen protector won’t actually scratch a modern Gorilla Glass screen.