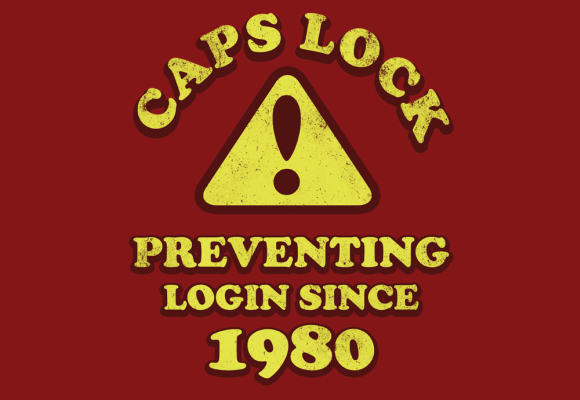 – Beware of programmers that carry screwdrivers.

– What do you call 8 hobbits? A hobbyte.

– Why do Java developers wear glasses? Because they can’t C#.

– A programmer had a problem, he decided to use threads. now two has . He Problems.

– A computer lets you make more mistakes faster than any invention in human history.

– There are 10 types of people in the world: those who understand binary, and those who don’t.

– A wife calls her programmer husband and tells him, “While you’re out, buy some milk.” He never returns home.

– Q: What is the difference between “String” and “Thread”? A: In which language?

– The truth is out there. Anybody got the URL?

– Some things Man was never meant to know. For everything else, there’s Google

– The box said “Requires Windows XP or better”. So I installed LINUX.

– A penny saved is 1.39 cents earned, if you consider income tax.

– Database Admins walked into a NoSQL bar. A little later they walked out because they couldn’t find a table

– The code that is the hardest to debug is the code that you know cannot possibly be wrong.

– Everytime I time I touch my code, I give birth to ten new bugs.

– Bad command or file name! Go stand in the corner!

– Old programmers never die; they just give up their resources.

– To error is human – and to blame it on a computer is even more human.

– I’m sorry, my software is perfect. You must be the problem.

– Failure is not an option. It comes bundled with any of your Microsoft products.