Sailfish OS as a new alternative to Android smartphones 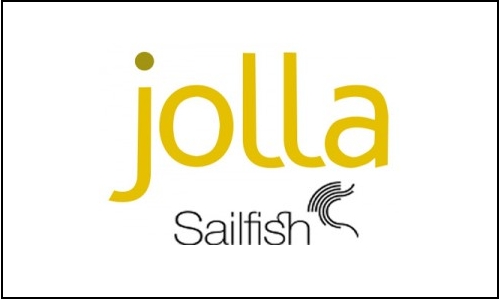 The world’s first Jolla phones were sold to mobile operator DNA’s customers in Finland in late November 2013. After the limited availability sales start of Jolla smartphones with Sailfish OS beta, Jolla has released three significant software updates. The fourth update will be released at the beginning of March, after which the software will be commercially ready for global distribution.

“We’re very excited to announce this. We’ve been working hard together with our user community to make the user experience of the Jolla smartphone and Sailfish OS effortless and distinct. We believe that Jolla now offers a truly viable option for all smartphone users. Naturally we are not stopping here, as we continue to provide monthly software updates to Jolla devices and Sailfish OS,” says Marc Dillon, Co-Founder and COO of Jolla.

Sailfish OS is a distinctive, gesture-based mobile operating system. Effortless navigation and live multitasking are at the heart of Sailfish OS, giving the user full control of their digital life at a given moment. The Sailfish OS supports both native Sailfish OS applications as well as Android applications. The availability and interoperability of Android apps in Sailfish OS has increased greatly since the sales start.

Jolla also said that it will cooperate with leading global app stores to ensure users can seamlessly download Android apps on their Sailfish-powered devices. The company noted that due to software compatibility with Google’s operating system, popular Android apps can already run on the Sailfish platform.