What mobile platform is more attractive for hackers? 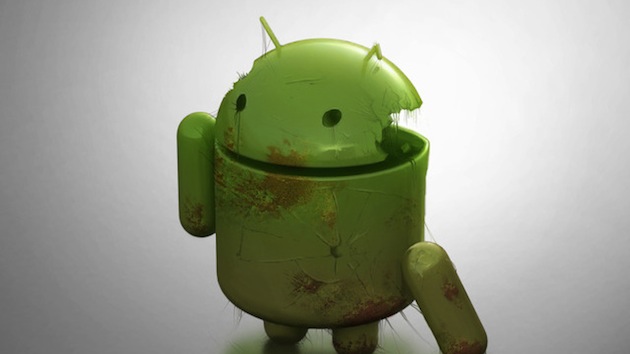 Nowadays, every mobile device is packed with private data. And private data is known to tempt hackers. But which OS is the most attractive and which one is the most vulnerable? On the other hand, it is well known that revenue should outstrip the cost of the system exploiting. So let’s take a look.

iOS is a closed and highly secured system that makes downloading hostile applications quite a challenge. First, to load and app to App Store you have to pay 99 dollars. Then, a complex registration is required: hackers would have to identify and give some personal information. Third, the risks are very high: App store reviews the code of each and every application that was submitted. Even if it passes the whole “checkin”, the monitoring system would identify it in less than a week.

Android, on the other hand,  is not so protected. With 25 dollars you can load any app to Android Market. The submission process is less complicated than the App Store’s – only an online form is required. Last but not least, Android makes possible runtime modifications.

NQ Mobile’s 2011 Mobile Security Report states that in just one year, an estimated 10.8 million Android devices were infected on a global scale.

A Sophos survey states that  iOS is perceived by consumers as the mobile OS most targeted by hackers despite Android’s vulnerabilities. The survey also showed Blackberry has maintained its reputation as the most secure mobile OS.

Another risk was pointed out by Abhinav Pathak (a computer scientist from Purdue University in Indiana) in a research regarding the use of free applications. Angry Birds for e.g. would need around 10 — 30% of overall estimated battery consumption to run the core function. Abhinav Pathak claims that approximately 70 – 75% of the remaining battery consumption generated by the app is used for collecting and transmitting GPS location back to the advertisers that use the application.