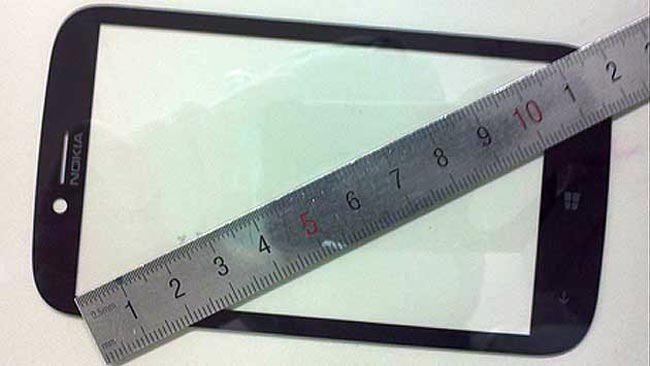 Nokia’s CEO Stephen Elop had mentioned earlier this week that the company would be launching a WP8 device very soon. Nokia has announced a press event in New York on September 5, suggesting the company could be unveiling its new range of Lumia handsets powered by Windows Phone 8. The joint event with Microsoft is scheduled only a week before Apple is expected to launch it’s new iPhone 5.

Nokia decided in early 2011 to ditch its home-grown Symbian software in favour of Microsoft software. While the Lumia 800 and Lumia 900 have enjoyed a substantial amount of success this year, they have been setback in recent months by Microsoft’s announcement that Windows Phone 7 devices will not be able to upgrade to version 8. Instead, Microsoft will offer a version 7.8 update for existing devices, including features such as a redesigned user interface.

Is this going to steal the head start for Apple or just give them a boost by comparison?

In the meantime, we’ll let you decide if you can use an Apple device to do this: